A Malibu woman accused of hurling racial slurs and attacking a female security guard in a West Hollywood supermarket parking lot is scheduled to make her first court appearance Thursday.

Kashmire Duran, 37, is slated to be arraigned on one felony count each of assault with a deadly weapon — a glass bottle in this case — and assault by means of force likely to produce great bodily injury, along with one misdemeanor count of violation of civil rights, according to the Los Angeles County District Attorney‘s Office. 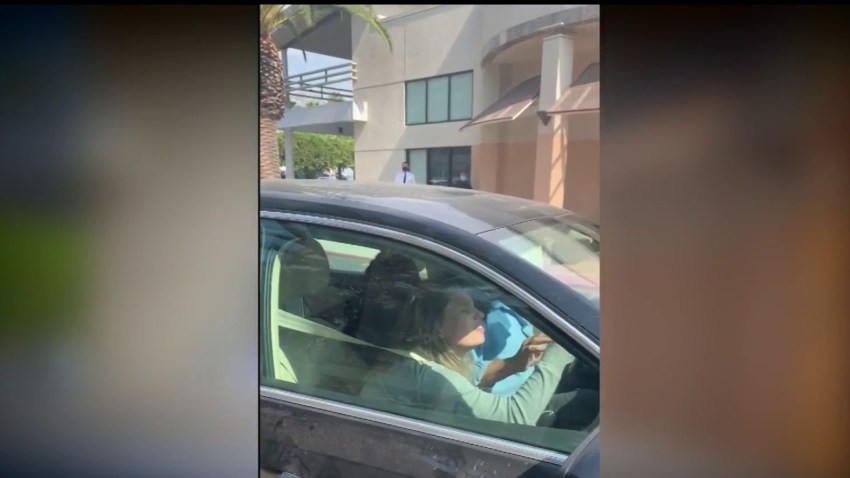 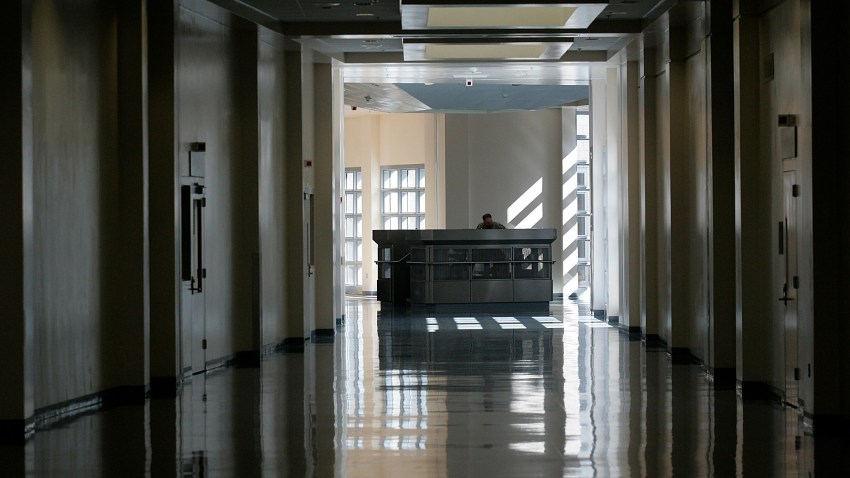 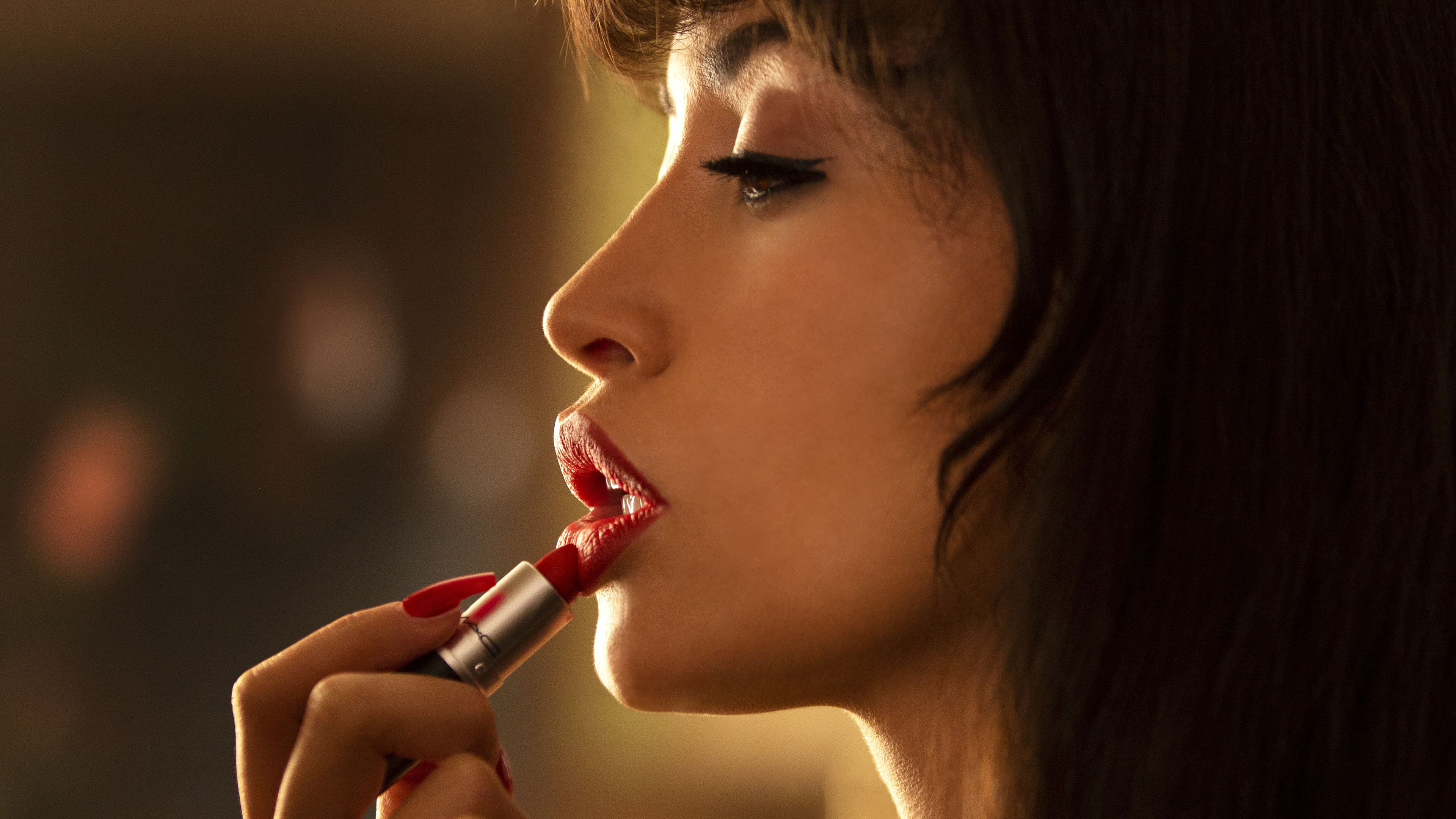 Fans Are Ecstatic That Selena Series Arrives on Netflix in December

The security guard tried to stop an argument Tuesday involving Duran, who allegedly insulted her, threw a glass bottle at her and assaulted her, prosecutors said.

“I feel like it was really disgusting. To have another woman attack me. And to call me a bunch of racial names just for me being who I am. I feel like that’s not right,” said the security guard, Natosha Lawson.

Duran was arrested just before 11:30 a.m. Tuesday by sheriff’s deputies from the West Hollywood station, and has remained behind bars since then, jail records show.

She could face a potential maximum six-year prison sentence if convicted as charged, according to the District Attorney’s Office.

“She opened her window and grabbed dog food, and started throwing dog food at the security guard. And she said, ‘here’s some dog food for you, you should be eating dog food,’ which is even more humiliating,” said Carlos Sapene, the witness who took the video.