A Southern California family full of anticipation and excitement as they awaited the arrival of a sixth child suffered a heartbreaking loss due to the coronavirus.

Eight months into her pregnancy, 37-year-old Verónica González Guevara tested positive for COVID-19. A cough developed, and she had trouble breathing, so the family went to the hospital.

Doctors had to deliver the baby five weeks early.

“On Jan. 2, I had to take her to the hospital because the cough was too much, and since she was pregnant we wanted the baby to be checked,” said Jorge Girón, Verónica’s husband.

But González Guevara never experienced the joy of holding her sixth child.

Because her baby’s oxygen supply decreased with her illness, doctors had to induce labor. On Jan. 4, little Imani was born.

Girón’s devastated family in now one of the tens of thousands in California that have lost a loved one to the coronavirus. The state’s death toll was at nearly 30,000 at the start of this week.

More than 1 million of the COVID-19 cases in the state are Latino, and up to 12,800 have not survived, according to figures from the California Department of Health. 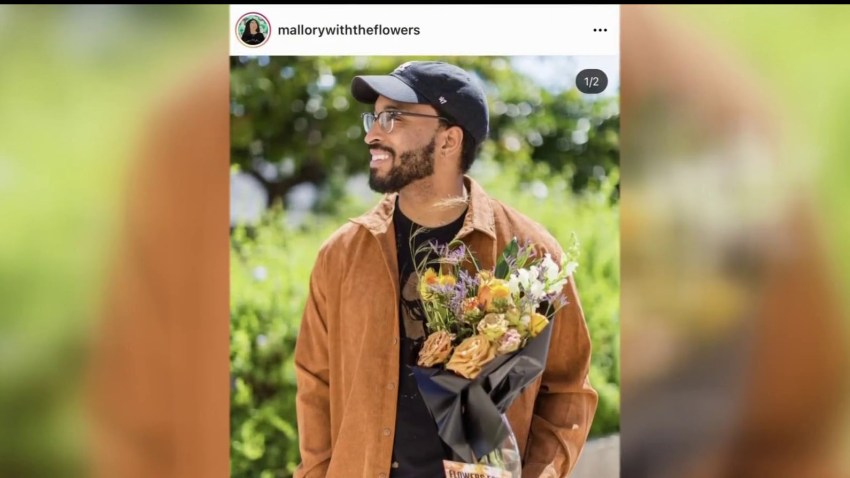 the time is now 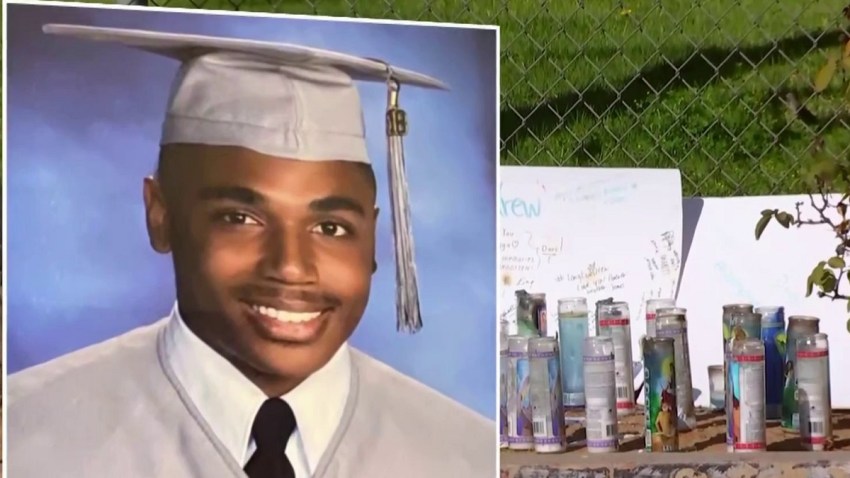 The baby is still hospitalized because of the early delivery, but is in good health.

“As there are many, there are five, now there are six, we always told them that they are a team and that the day we were absent they always had to stay united,” said Girón.

Dr. Daisy Dodd said, in general, a pregnant woman’s body is under more stress because she is working for two people. According to relatives, González Guevara suffered from gestational diabetes.

“Most of them are fine, but obviously if you have a medical predisposition, during pregnancy it can get much more severe,” said Dodd. “Two complications that we sometimes see during pregnancy is gestational diabetes, and the other that we see is hypertension or high blood pressure, which we call pre-eclampsia.”

Girón now hopes to instill in their children the mission that her mother had in life.

“In our community we helped pregnant women by bringing diapers, milk or whatever was needed,” he said.

Dr. Dodd continues to recommend that we not lower our guard and follow health safety guidelines to reduce the risk of spreading coronavirus. Dodd suggested keeping our distance from others, even with friends and acquaintances, and wearing face masks.